We've detected you're visiting from:

Go to local site Stay here
Back to News 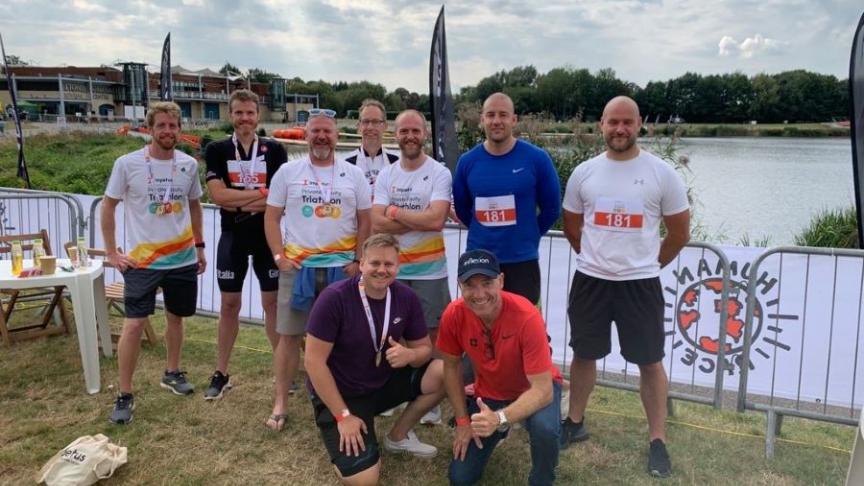 The annual Impetus Private Equity Triathlon took place at Dorney Lake, Windsor this September in aid of Impetus. This amazing charity helps young people from disadvantaged backgrounds to thrive. Currently two million young people live in poverty in Britain today; they do less well at school, are less likely to make it to university and struggle to find and keep jobs. The money raised at Dorney Lake won’t solve this problem, but it will help Impetus on its journey to deliver the right support to more young people, and make a positive contribution to their life chances.

This year three teams from Aspen Pumps participated in the 2021 Impetus triathlon and our heart-felt congratulations and thanks go to our amazing Aspen Athletes: Alex Anderson, Ethan Blackwood, Phil Capon, Scott Davies, Jack Mabon, Daniel Meyer, Gary North and Nick Redman, who competed in the Spring Relay Triathlon and the Olympic Relay. In total, over £5,000 was raised by Aspen Pumps, with the total amount raised by Inflexion portfolio companies at almost £300,000. Every penny will be invested in the future of young people who deserve just the kind of break Impetus can provide.

‘We are delighted that this year so many of our portfolio companies, like Aspen Pumps, have put forward teams and are joining Inflexion to compete in and raise money for the Impetus triathlon. Over the last few years, the Impetus triathlon has been a great way to get the Inflexion team together, work towards a common goal, and raise a large amount of money for a brilliant cause. Being able to share the experience this year is fantastic and shows real commitment to making a different to people’s lives throughout the Inflexion portfolio.’

Adrian Thompson, CEO for Aspen Pumps Said; ‘It’s great that we could support Inflexion who have been partners with us for several years, working together to support such a worthy cause. We were really happy with the response from the Aspen people, supporting Inflexion to get such a great total.’ 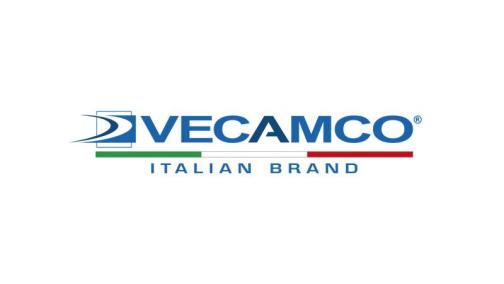 Aspen Pumps Group is happy to announce the acquisition of Vecamco. 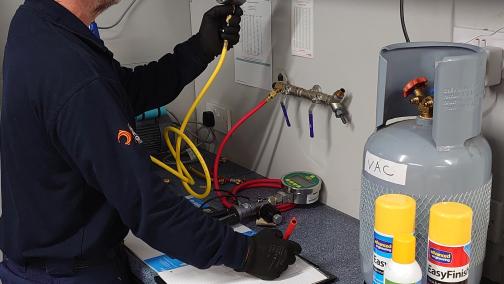 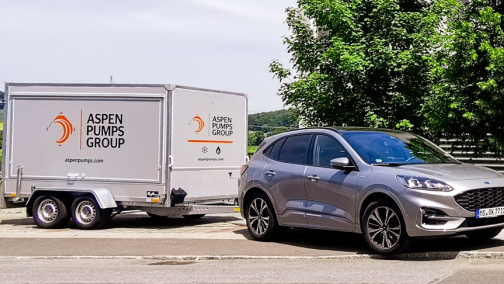